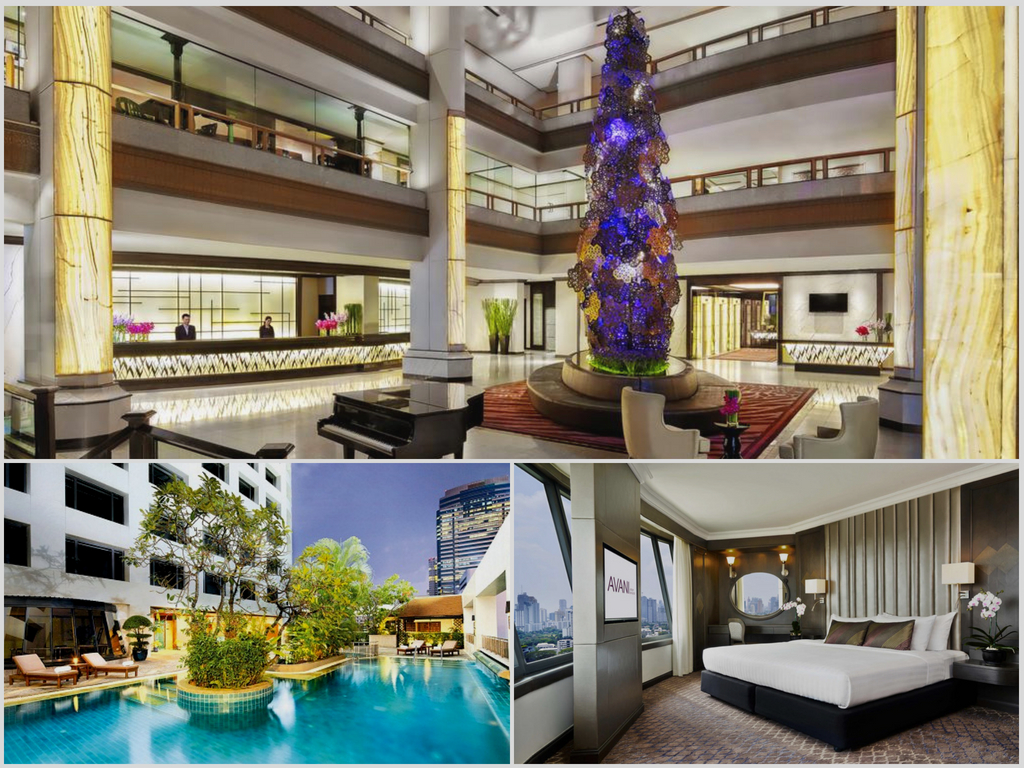 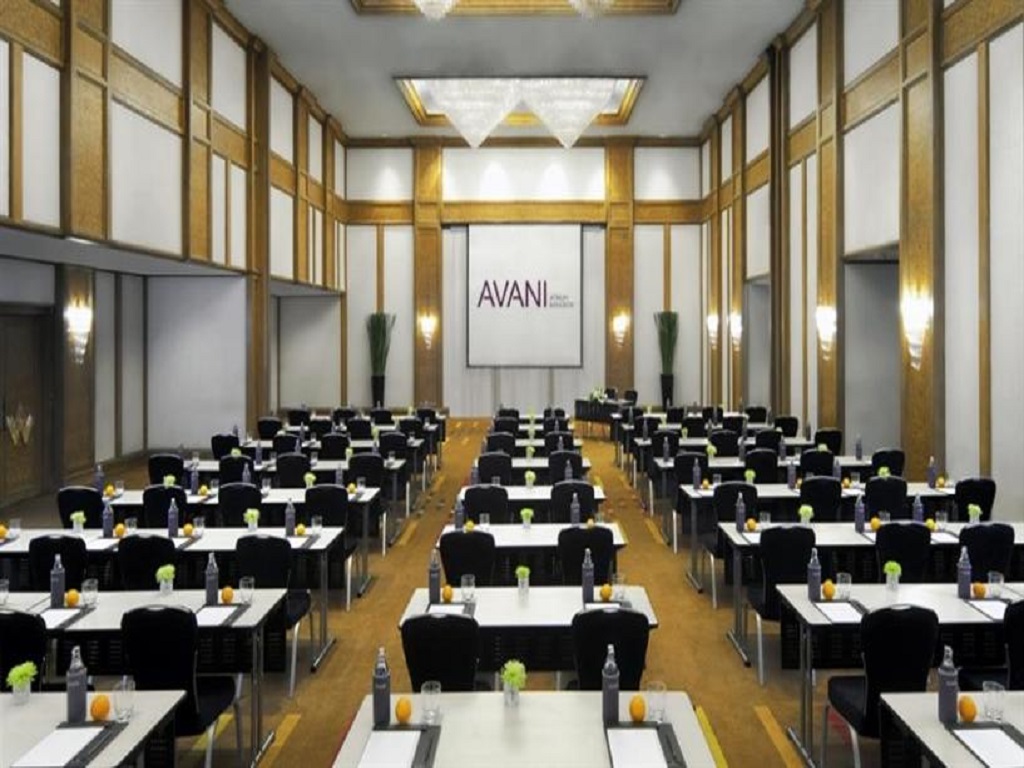 Bangkok is the capital and most famous city of the Kingdom of Thailand. The city occupies 1,568.7 square kilometers in the Chao Phraya River delta in Central Thailand, and has a populace of more than eight million. The official cash in Bangkok is Baht (THB). Even though, the Thai language is the most broadly used language of Bangkok, the migration of different non-Thai people group has prompted the penetration of numerous different languages in the place. Today, English has additionally gained momentum in different business and administrative zones and predominantly, in the tourist locations.   Bangkok has a tropical wet and dry atmosphere and is affected by the South Asian monsoon system. It encounters hot, rainy and cool seasons; temperatures are ranging from a low of 20.8 °C (69.4 °F) in December to a high of 34.9 °C (94.8 °F) in April.

Bangkok is linked with the other nations through the national highway and rail systems, and in addition by domestic and International flights to and from the city's two international airports. Road based transport is the principle mode of transport in Bangkok. Taxis are the popular transport system in Bangkok. Taxis appear on virtually every corner at almost any time. The Skytrain and underground rail systems connects the fundamental shopping, amusement and business regions of the city, while river taxis and express boats can be utilized to explore numerous historic places and attractions at the riverside.

Bangkok is also called as "Krung Thep" which implies "City of Angels" and is a famous tourist destination, visited by a large number of guests from all around the world. The city is the well known tourist spot of the entire East Asia and represents a mix of tradition and modernity.  Guests will appreciate its advanced skyscrapers, luxury hotels and shopping malls, alongside the traditional Thai culture that still retains its own charm.

There are a lot of things to see and do in Bangkok; the city has impressive temples, galleries, showcases, shopping centers, various bars, night club and cinemas and also, there are numerous cultural attractions, for example, national museums, the Siam Society, the Thailand Cultural Center and the National Library. One of the most famous destinations is the floating market of Damnoen Saduak. It's where Visitors can taste local food, while an expert guide takes on a boat ride along the canals where visitors can purchase huge amounts of souvenirs for loved ones. Bangkok is a heaven for shopping lovers. Some of the main shopping malls in the city are Gayson Plaza, Amulet market, Pak Khlong market and Nandakwang. Bangkok has received the title of "Stopping the buyer", as it is a best place to shop. The huge number of shopping avenues has added to its uniqueness.

The wealth of social attractions and city sights, in addition to its excellent places, has turned out to be synonymous with the exoticism. Its rich history is as important as its quick modernization, reflected in the urban landscape and urban culture. The Grand Royal Palace, it’s a great temple and the renowned red light districts of the city join with each other to attract more than 11 million worldwide guests every year. 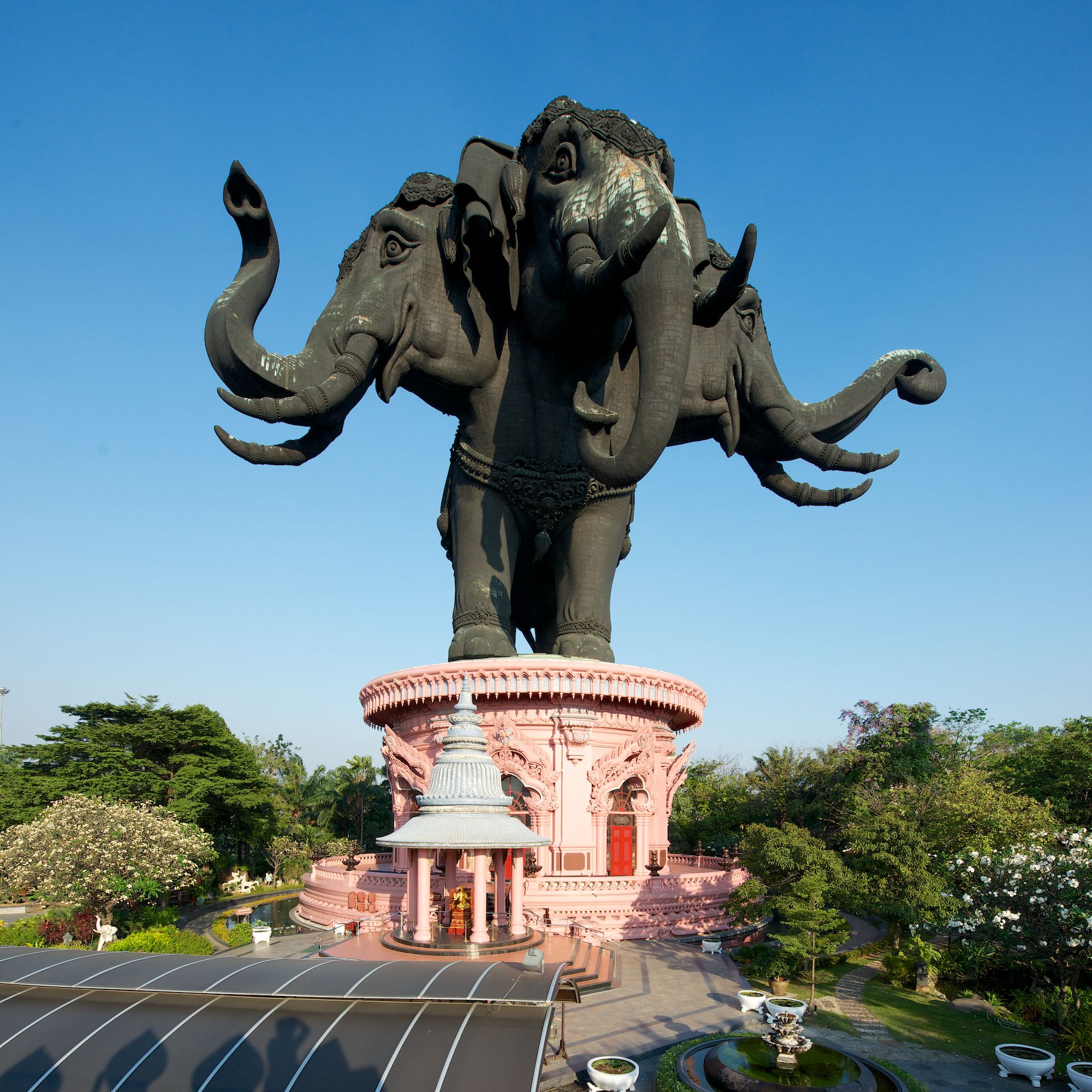 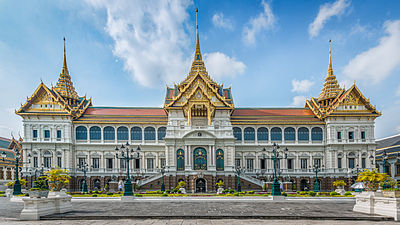